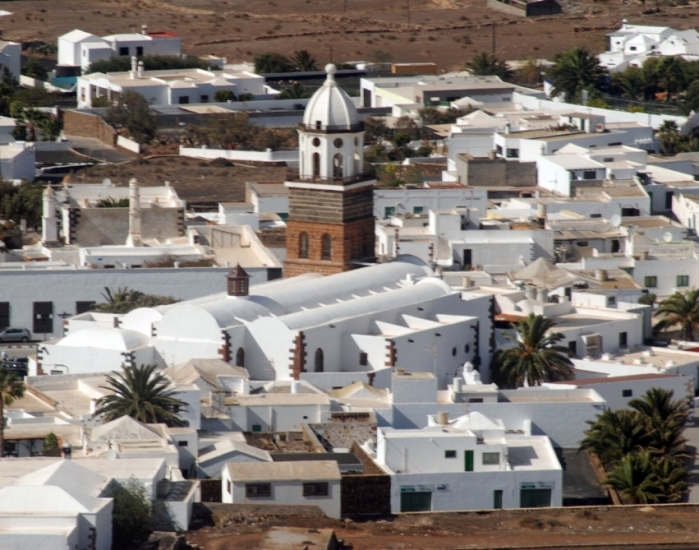 Teguise was the capital of the island of Lanzarote from the first half of the 15th century to 1852, when this honour was passed on to Arrecife.

Teguise, called the Great Village or Acatife, took its name in honour of the wife of Maciot de Bethencourt, nephew of the Norman conqueror Jean de Bethencourt. Teguise was the daughter of the last native king Guadarfía.

Teguise became very important due to being a vantage point, a place from which possible pirate raids could be spotted, its use of water resources, because its soil was suitable for agriculture, its strategic position in the centre of the island and the highest population concentration at the time. Teguise was considered to be the top civil and urban nucleus in Lanzarote.

The first Marquis of Lanzarote was born in the Royal Town of Teguise around 1536. Don Agustín de Herrera y Rojas, as was his name, organised the evacuation of the Royal Town (Villa Real) in 1586, when it was being attacked by the pirate named Morato Arráez. Whilst the pirates devastated everything, the population took refuge in the cave known as Cueva de los Verdes. The home of Agustín de Herrera is one of the oldest buildings on the archipelago and also one of the most beautiful, characterised by its gargoyles on an island with a reputation for drought.

Two years after Morato Arráez's attack, Agustín de Herrera wished to comply with the will of Don Sancho de Herrera y de Castilla and ordered a Franciscan monastery to be built in his garden at Famara. He delegated this job to Argote de Molina who saw that building in this area would be dangerous as it could easily be attacked and built the monastery of Santa Madre de Dios de Miraflores in the Town of Teguise; this later became the Convent of St Francis. A new Berber incursion destroyed the Town once again in 1618. Its population was also disrupted by the eruption of the Timanfaya volcano in 1730. Even so, the Town managed to survive and built places of worship such as the Convent of St Domingo, the Holy Spirit Hospital in addition to the Veracruz hermitage and hermitages dedicated to St Rafael and St John.

Other buildings worth mentioning are: the Church of Our Lady of Guadalupe, founded in the first half of the 16th century, mother Church for the Island of Lanzarote and home to the richest religious treasures on the island; the Castle of St Barbara, on the Guanapay Mountain, reflected in the documentation that the architect Leonardo Torriani showed to King Felipe II and fundamental in keeping the population safe; the Cilla de Diezmos y Primicias, built in the 17th century as a granary for surplus grain and residence of the tithe taker who took a tenth of everyone's income for the clergy; the Gran Mareta de Teguise, providing water for the whole island and the Teatro Manuela y Esperanza Espínola, among others. 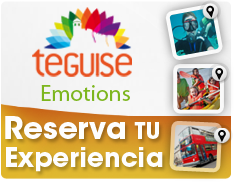